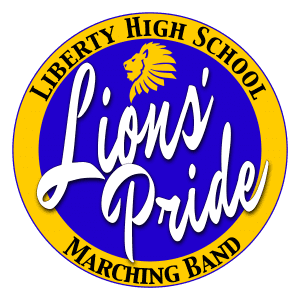 Liberty has a longstanding tradition of pride and excellence in marching and is regarded as one of the finest competitive units in Maryland, modeling marching style, technique, and the latest music trends after leading drum corps units nationwide.  Liberty has been an active member of Tournament of Bands (TOB) since 1983, winning 24 Chapter Championship flags and 2 Atlantic Coast Championship flags with specialty awards for best music, marching, percussion, color guard and drum major.

In 2019, Liberty made history as the only Maryland band to ever win back-to-back Atlantic Coast Championships. Get more information about the TOB competition circuit and Liberty’s exceptional performance history!

The marching band (MB) season runs from August to late October/early November, with the addition of a mini-band camp at the end of May for all new and returning students. Marching Band Camp runs for three weeks in August, M-F, six hours per day between 9 am and 9 pm. Individual student schedules are determined by which section they are in (either 9-4 with an hour for lunch, or 9-12 and 6-9).

Band competitions are held most Saturdays in September and October, leading up to the Atlantic Coast Championships at the end of the season. The marching band also performs at home football games. Students are expected to attend all rehearsals and performances.

Are You Shopping With Scrip?

Buy gift cards from 750+ brands to earn on your daily purchases. It’s a simple an easy way to fundraise. Just follow the instructions below or view the flier. 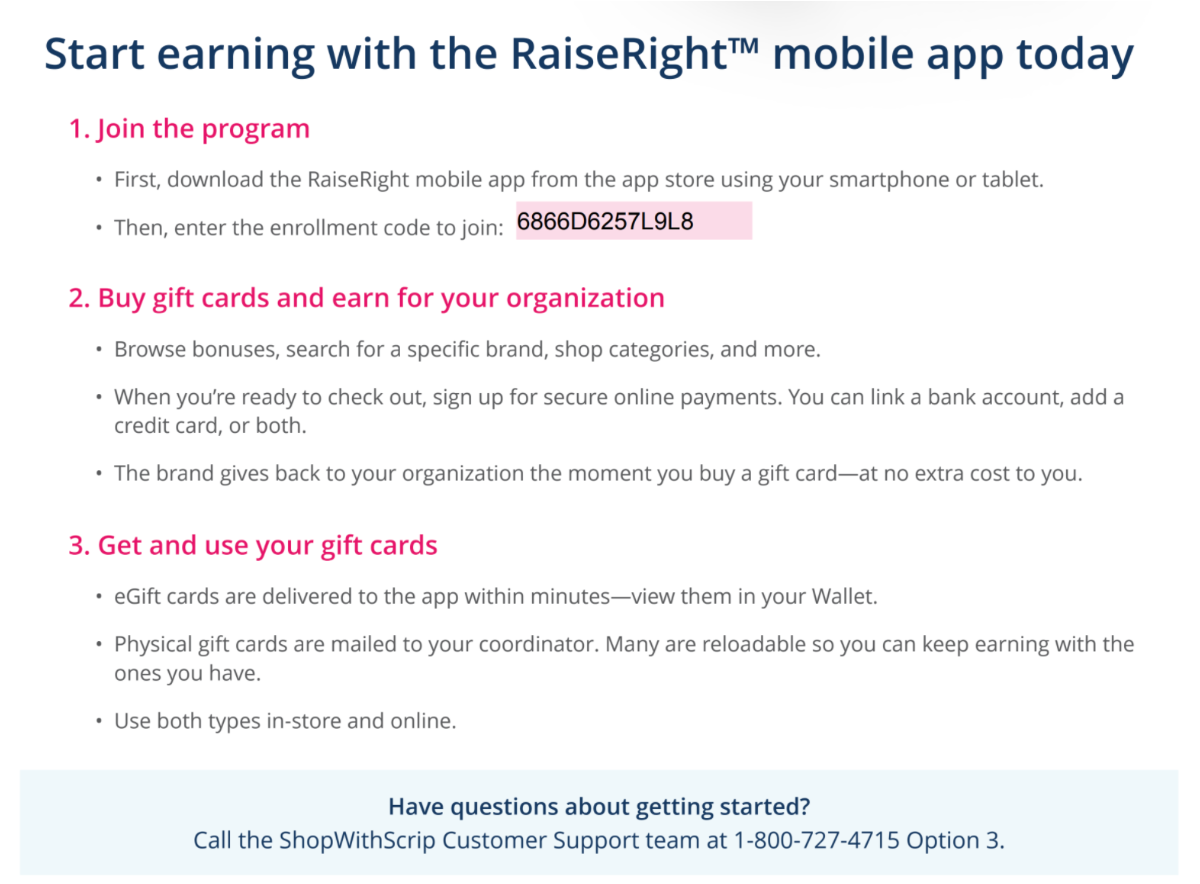